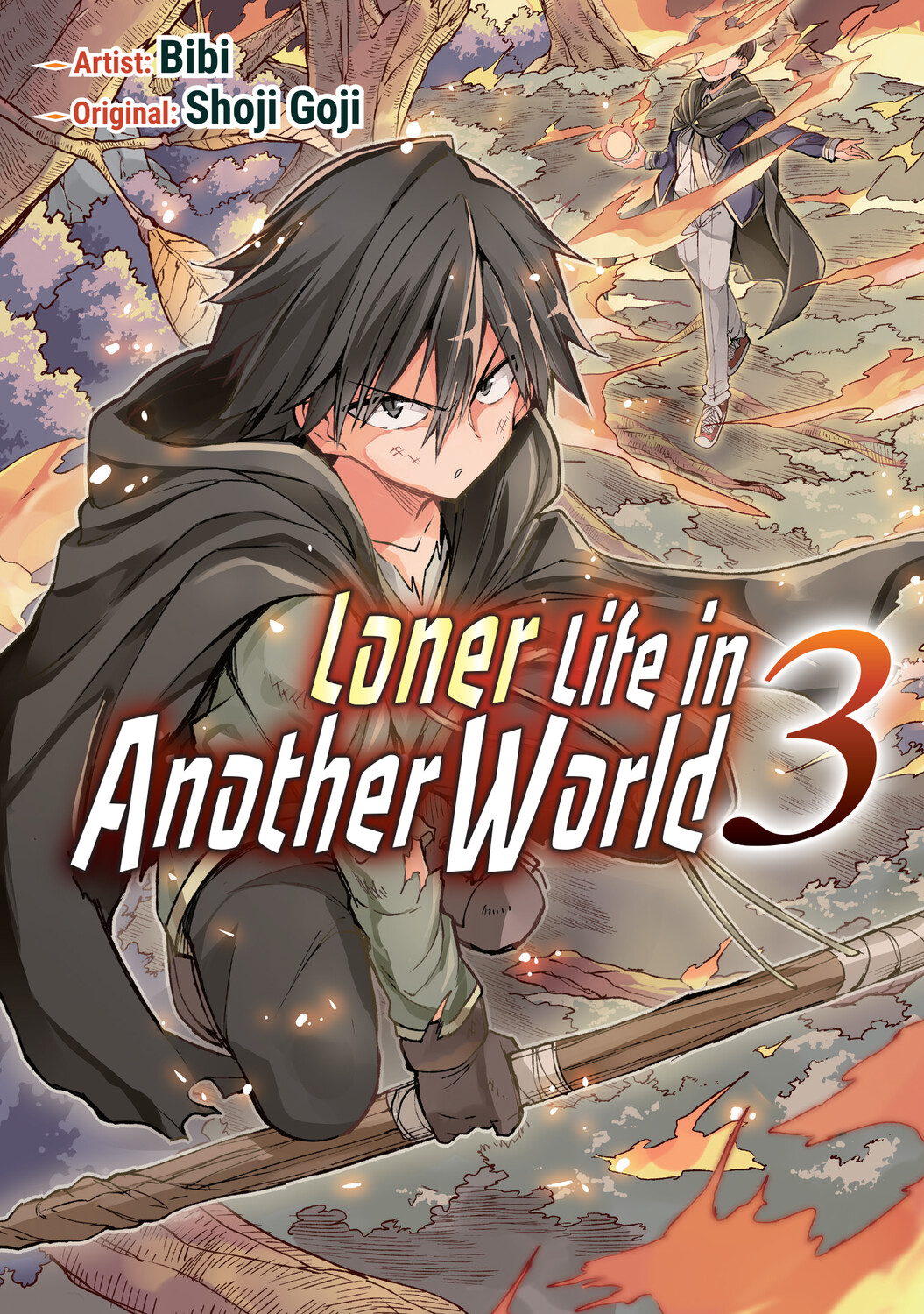 After coming to the aid of a young noble named Merielle, Haruka finds himself with a free pass to leave and enter the city at his own discretion! What's the first thing on his mind? Running back to the woods so he can resume his loner life, of course!

But before he can abandon his friends, he has a small matter to attend to... Just where are the nerds? And, come to think of it... Where are those meatheaded jocks? Curious as to the fates of his classmates, Haruka delves into the depths of the forest to hunt them down... But what he finds chills him to the bone.

Now faced with a fearsome new enemy, one who savagely employs facts and logic to seize victory, our loner hero must push himself to the limit and make the greatest gambit of all!

Save this product for later
Display prices in: USD