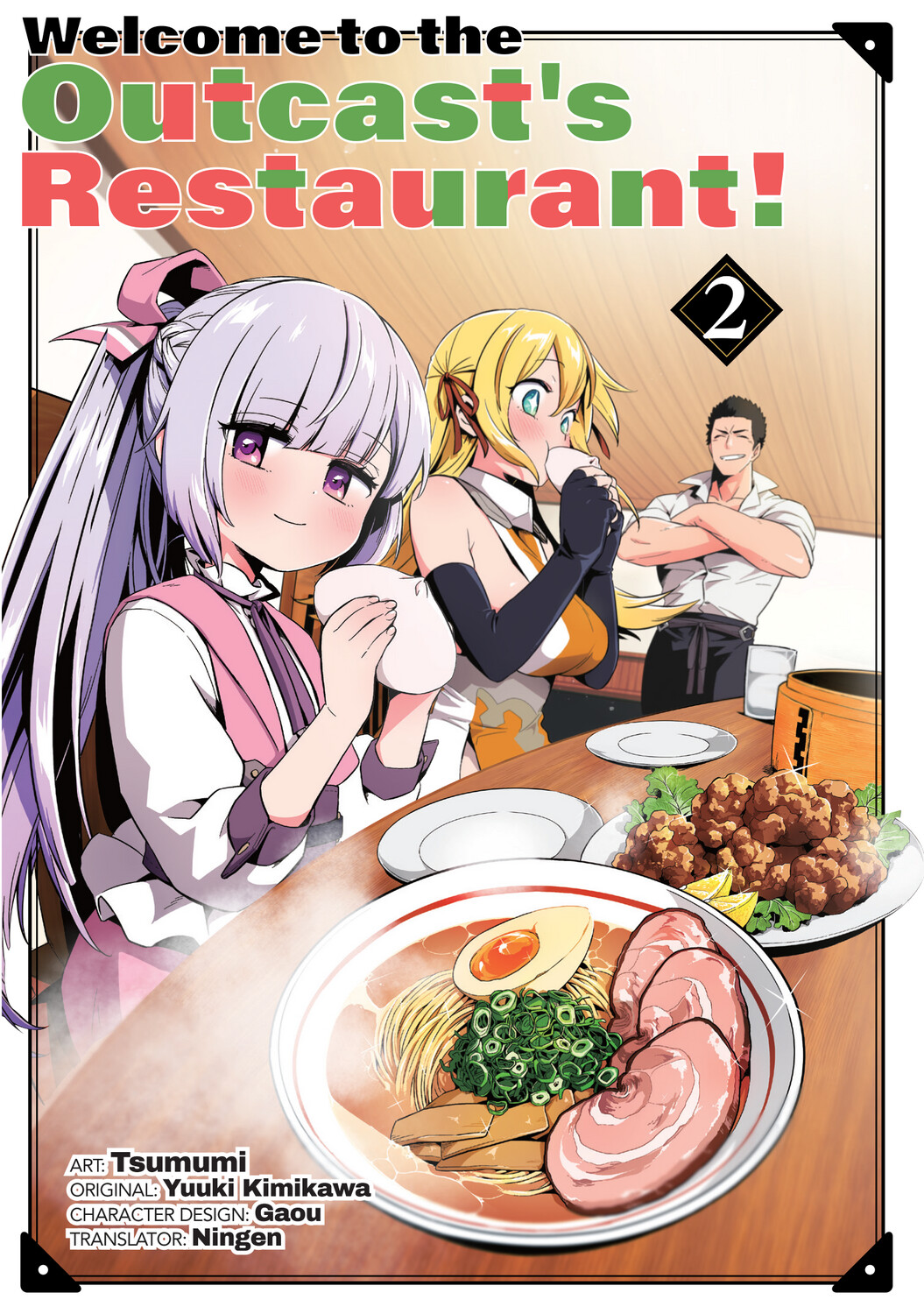 OUT OF THE FRYING PAN!

After being exiled from the realm's strongest party, Dennis decided to open a restaurant for adventurers in a small rural town. Unfortunately, things haven't been going so well for his former party during his absence, so his old partner, Katie, shows up to try to convince him to rejoin their ranks.

However, Dennis has found new purpose in feeding the wayward souls that stop by his restaurant, and while he's given up on becoming the strongest adventurer, he takes great pride in his work as a chef. And so, he turns down her offer, determined to go down this new path he's found for himself.

Save this product for later
Display prices in: USD
bottom of page